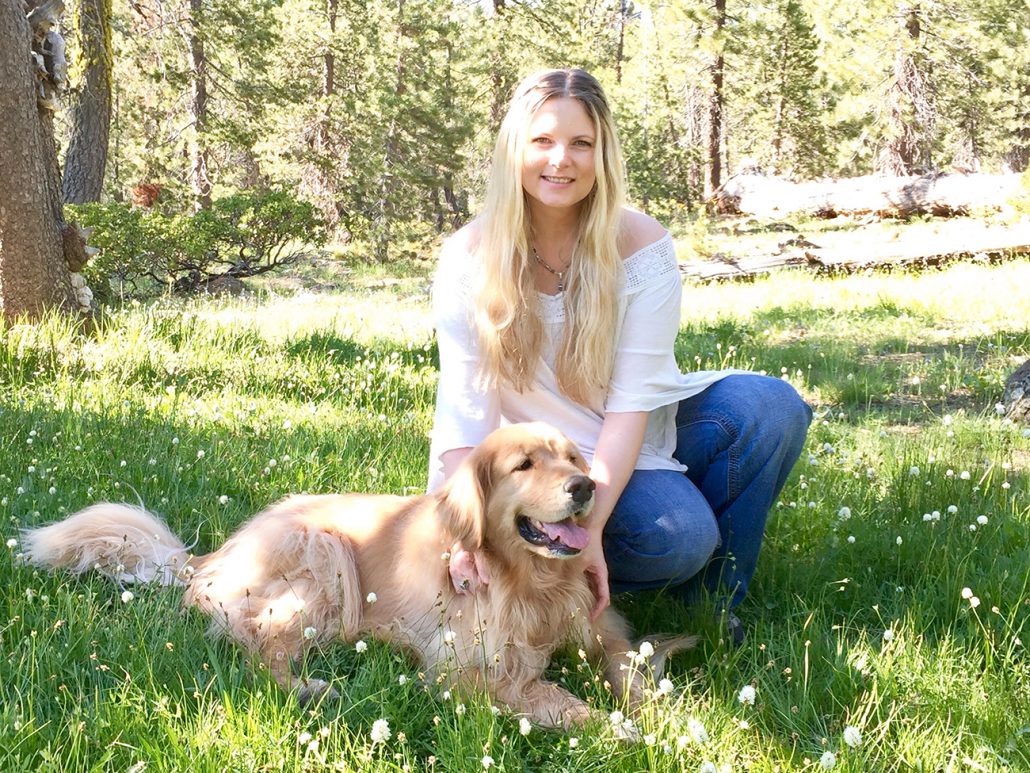 Asara is an international Speaker, Author, and Trans-Channel.

She is helping people from all over the world to connect with their Galactic Family of Light to receive Wisdom, Advanced Information and Technologies as well as Guidance and Clarity for their path.

Her work assists people to step into an Abundant, Fulfilling, Loving, Healthy and Purpose-Driven Life with ease.

Asara has been facilitating Galactic Contact Groups since 2010 in Mt. Shasta, a Galactic Hub for different Galactic Civilizations of Light, as well as online.

Asara is a trance-channel for the Pleiadian-Sirian-Arcturian Council of Light, Archangel Michael and Adama of Telos.

She is also a Mentor for Lightworkers, Healers, Holistic Health Practitioners, Channelers, Artists and Wellness coaches.

After two near death experiences as a child and coming from a long line of Light workers, she dedicated her life to be of service for the Highest Good and Benefit of Humanity.

Adama and the Council of Twelve of Telos had shown her that she is living with one aspect of her being in Telos and with one aspect outside with the surface humanity to be of greater service.

• The Founder of TelosChannel.com
• Galactic Contact Facilitator
• Trance-channel for Adama of Telos, Archangel Michael and the Pleiadian-Sirian-Arcturian Council of Light
• Executive Producer and Channel of The Galactic Lightworkers Assembly: a monthly Broadcast With Galactic Updates and Tools For Ascension
• Spiritual Counselor
• Certified Hypnotherapist and Past Life Healer
• Advisor at OM Times Magazine

She has been a Galactic Contact Facilitator since 2010, with over 100 intentional UFO sightings and interactions.

The advanced civilization Asara Adams is working with is the Pleiadian-Sirian-Arcturian Council of Light. It is a collective of Galactic beings originating from the Pleiades, Sirius and Arcturus.

Asara Adams was studied for her channeling abilities by IONS (Institute of Noetic Sciences), which was founded by Apollo 14 Astronaut Edgar Mitchell in 1973.

In 2017 she was invited to give workshops and seminars in Tokyo, Japan and she continues to do so online for her students in Japan, as well as for people from all over the world.

She currently lives with her Beloved at the base of sacred Mt. Shasta.